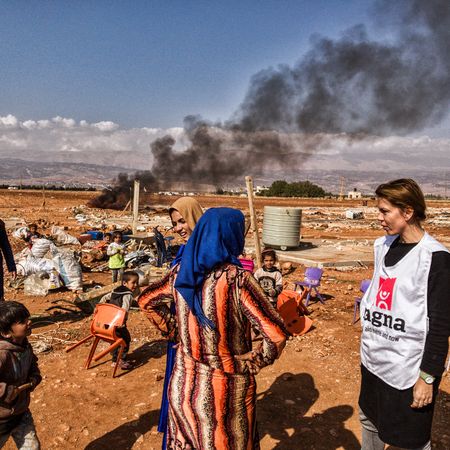 Millions of people here desperately need humanitarian aid. Approximately 4.8 million people have fled their country, and it is estimated that 6.5 million have been displaced internally.

The war in Syria has brought with it extreme violence. Civilian areas are commonly bombed, often in so-called "double-tap attacks" in which a second assault closely follows the first, targeting rescue teams and medical facilities treating the injured. Many attacks have caused symptoms in the population related to exposure to chemicals.

From neighbouring countries (such as Lebanon), MAGNA provides support to Syrian medical networks, and supports the creation of medical facilities in areas most affected by war. We distribute medicines and medical supplies to hospitals, providing technical advice and financial support to cover operating costs.

War-stricken areas of Ninewa and Mosul in Iraq

It is estimated that up to 5.5 million people here are in need of some form of humanitarian aid. These include among others highly vulnerable residents of host communities, those remaining in conflict zones during the conflict, newly displaced people, and those facing secondary displacement.

The Ninewa area currently provides shelter to 225,084 individuals divided among various formal and informal settlements. Access to basic health services is urgently needed around Ninewa, with health capacities severely congested and some services completely interrupted in conflict-stricken areas. Delivery of life-saving medicines and medical devices is irregular, due to uncertainty, inaccessible roads, lack of electricity and fuel, and disrupted supply chains.

Impaired access to contraception, postnatal care, and safe obstetrics, and lack of access to vaccination for children and adolescents, all have a direct impact on pregnant and breastfeeding women and children. The situation is further complicated by strict controls and restrictions on movement affecting all affected populations, with a significant impact on women and children, as their access to health services has been reduced to a minimum. 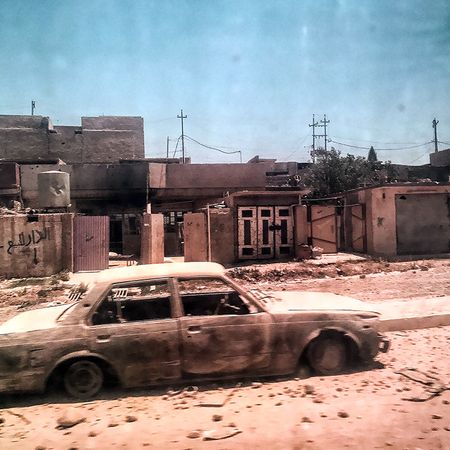