The second largest country in Africa is the Democratic Republic of Congo (DRC), which is also rich in natural resources. Congo, however, suffers from a long-standing conflict.

Overview of the Congo Crisis

The Democratic Republic of Congo has survived decades of several overlapping crises and serious medical capacity constraints. The year 2018 was marked by a further increase in extreme violence and the frequent occurrence of far-reaching diseases.

The humanitarian situation in Congo deteriorated in 2018 and affected millions of people. Political instability, the upcoming presidential elections, struggles between the regular army and the rebels, continued violence, scarce resources, repeated epidemics of Ebola, all contributed to one of the worst humanitarian crises in the world. It is estimated that the number of people in need increased to more than 13 million in 2018, of which more than 60% were children under 18. 9.9 million are struggling with food insecurity and over 4.5 million are malnourished. In 2018, there were also 10.5 million people in need of healthcare.

How is MAGNA helping in Congo?

MAGNA's mission in the Democratic Republic of the Congo is the largest of our operations in the world. MAGNA has been working in the country since 2009, and in 2018 we implemented 6 projects across the country that contribute to reducing spread of diseases, mortality, malnutrition as well as the negative effects of HIV, and help victims of sexual violence. The projects are targeted at the most vulnerable groups of the population, in particular children under 5, mothers, pregnant and breastfeeding women, as well as girls.

Of the six projects implemented, three concerned nutrition, in particular community-based nutrition and acute malnutrition; one aimed at maternal and infant health, and two at health issues connected to sexual violence. We implemented these projects in the provinces of Equatoria, Kinshasa and Kasai Central. 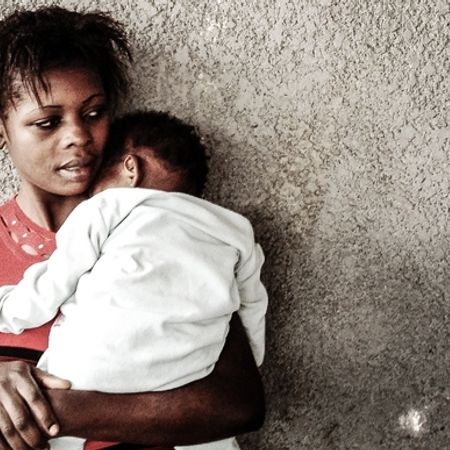