India is a growing economic force and a state possessing nuclear weapons, but it also has considerable social, economic and environmental problems. The state of Tamil Nadu, located on the southeast coast, was one of the regions significantly hit by the tsunami in 2004.

MAGNA completed the closure of all its post-tsunami activities in India in 2010.

Brief Overview of the crisis in India

How did MAGNA help in India?

By December 2010, all recovery activities put in place to support communities affected by the 2005 tsunami had been concluded.

Our activities focused on the distribution of material aid, psychosocial assistance and the construction of two community centers in the Tamil Nadu area. 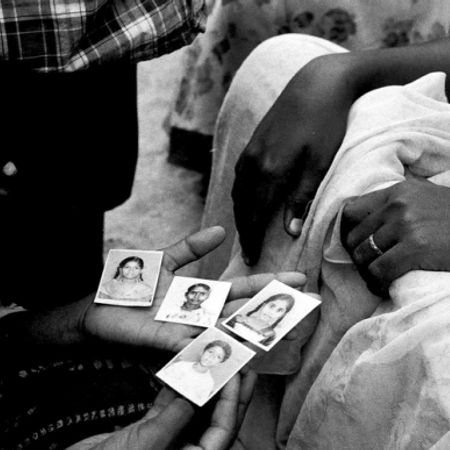