Without treatment, half of infected children die before their second birthday.

As of the end of 2017, approximately 36.9 million people were living with human immunodeficiency virus (HIV), most of them in sub-Saharan Africa. Although to date for treating HIV/AIDS is known, combining them in antiretroviral therapy (ARV) allows patients to live longer and healthier lives.

HIV is transmitted by blood and body fluids, and gradually weakens the immune system – usually over a three to ten year period, leading to immune deficiency syndrome – AIDS. As the immune system weakens, a number of other infections may develop. The most common of these is tuberculosis, which often leads to death.

The cost of medication is now lower than ever. But there is still a need for quality treatment enabling those infected to live longer and healthier lives.

Since 2002, MAGNA has been providing care to patients living with HIV/AIDS. We were one of the first to give life-saving ARV treatment to paediatric patients in Cambodia. We then expanded our HIV/AIDS programs to Vietnam, Kenya, Haiti, and Nicaragua. 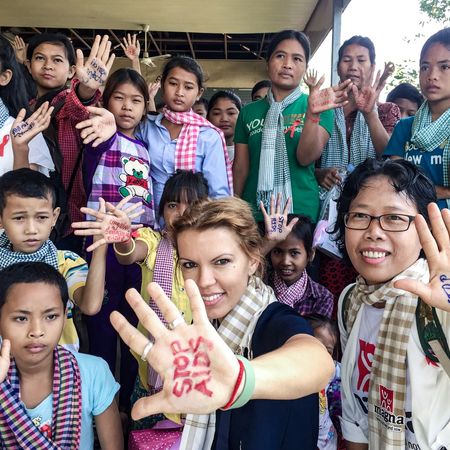 More than 90% of children living with HIV have been infected by their mother.

A simple blood test can confirm the presence of HIV, yet many people have been living for years without symptoms, and have no idea they’ve been infected. Worldwide, about 30% of the people currently infected with HIV are unaware of it. For patients diagnosed with this disease, monitoring viral load and measuring HIV levels in the blood is essential to ensuring functional and effective treatment. While viral load tests are routine in rich countries, access to them is still lagging behind in developing countries.

The combination of medicines known as antiretrovirals (ARV) helps fight the virus and reduce the spread of infection, and allows patients to live longer and healthier lives without the immune system rapidly deteriorating. One of the greatest tragedies and challenges in the fight for control of the disease is the fact of children living with AIDS. The WHO estimated that in 2006, 2.5 million children under 15 were living with HIV/AIDS, with an additional 1,200 children being infected every day. Without treatment, half of these children die before their second birthday.

More than 90% of children living with HIV were infected by their mother during pregnancy, delivery, or breast-feeding. Preventing mother-to-child transmission (PMTCT) can reduce transmission probability to less than two percent. MAGNA integrates PMTCT into mother and child care, which includes testing and providing antiretroviral drugs (ARV) to HIV positive pregnant women, breastfeeding advice, and preventive ARV administration to newborns. 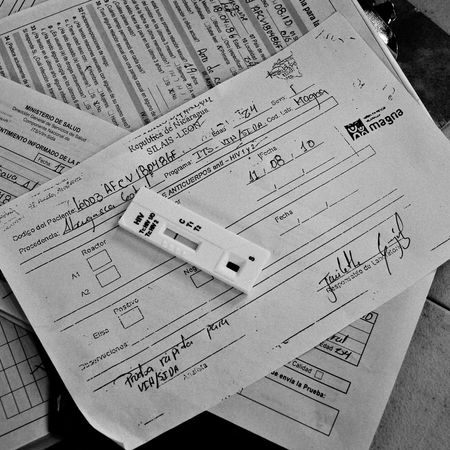