Malaria kills nearly half a million people every year. 70% of all the deaths are of children under the age of five.

Malaria is not difficult to treat. Unfortunately, often the obstacle lies in lack of access to the most effective treatments. Up to 90% of all malaria deaths occur in Africa. Impregnated mosquito nets are expensive and unavailable to many people.

Malaria is transmitted by infected mosquitoes. Its symptoms include fever, joint pain, headache, repeated vomiting, convulsions, and coma. The severe form of malaria, most commonly caused by Plasmodium falciparum, causes organ damage, and if left untreated can cause death. 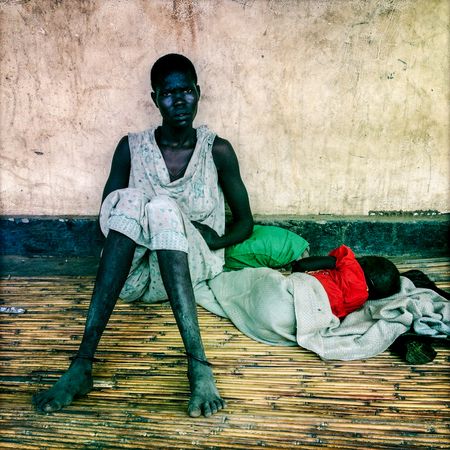 The most effective treatment for malaria is a combination therapy based on artemisinin (ACT). These medicines can cure most cases of the disease within three days.

Malaria is diagnosed using a rapid test or microscope under laboratory conditions. The diagnostic test using blood taken from a finger is relatively inexpensive and simple. It can also be quickly learned by healthcare professionals without prior extensive training. Unfortunately in some areas these tests are not available, so doctors have to diagnose sick children based only on their symptoms.

The most effective treatment for malaria is a combination therapy based on artemisinin (ACT). These medicines can cure most cases of the disease within three days. Early treatment is necessary to prevent severe malaria, requiring hospitalization with intravenous antimalarial administration. Patients with severe malaria often need blood transfusions requiring a safe and adequately supplied blood bank, which is often difficult to secure in areas with insufficient resources. Severe forms of malaria that remain untreated or see treatment started too late cause death.

Prevention in the form of mosquito nets

An important tool in the fight against malaria is the permanent placement of insecticide-treated nets over beds. In endemic areas such as South Sudan or the Democratic Republic of Congo, MAGNA workers provide mosquito nets to pregnant women and children under the age of five. We also advise people on how to use these nets. 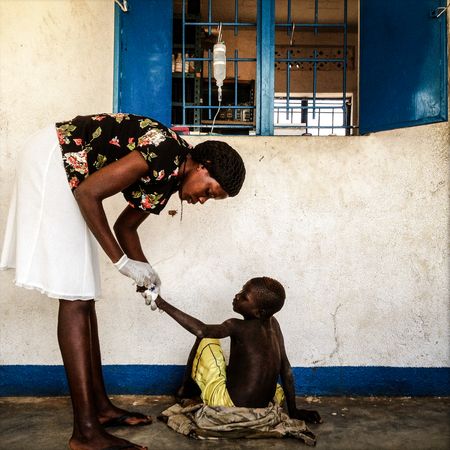