Bratislava, 20 June 2017 – On the occasion of World Refugee Day, the first virtual exhibition of images highlighting the alarming situation of Syrian refugees has appeared on social networks, under the title of My Child (Moje dieťa).

80 portraits of children from Syria were taken in Lebanon during May of this year by Martin Bandžák, a photographer and co-founder of the humanitarian organisation MAGNA, along with John Vink from the famous Magnum Photos photo-cooperative. "On Tuesday, 20 June, 80 people, not indifferent to what the world around us looks like, posted "their" children on "their" social wall,” said Martin Bandžák.“ They were paying tribute to all the children waiting for peace and unable to return home because of the war.”  One of the people actively participating at the exhibition was Slovak President Andrej Kiska. The entire photo gallery can be browsed at www.tojemojedieta.sk.

The vast majority of the five million people driven by war from Syria are living precariously in neighbouring countries such as Turkey, Lebanon, Iraq, Jordan and Egypt. Statistics estimate that 3.6 million women and children are waiting for peace beyond the borders of their country.

More than a million refugees are in Lebanon, an economically weak country of five million. Many children have already been born who have no memory of Syria. Living with war and a childhood full of worry is all they have ever known. They live in makeshift “villages” under poor hygienic conditions and with a lack of medical help.

“There are forty to fifty people squeezed in unfinished houses Lebanese developers had designed for just a single family, and most of them have no railings so the children are falling down the stairs,” writes Martin Bandžák about the situation in Lebanon.“In my view, the environment is much more depressing than in the tent camps, where at least there is a semblance of organisation and infrastructure.”

“Around Baalbek, where MAGNA operates, thousands of Syrian children and their families have no access to health care and are living in remote areas far from any medical assistance.  Our medical teams can only reach them through a mobile clinic,” said Operational Director Denisa Augustínová. “MAGNA has been providing medical assistance in Lebanon and Syria since 2016 and this year we also opened a mission in Iraq, where part of our project is located directly in Mosul.” 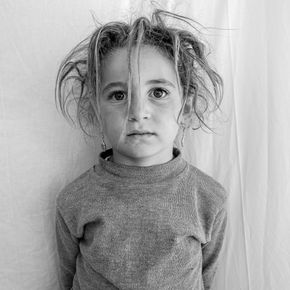 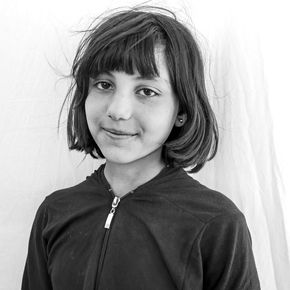 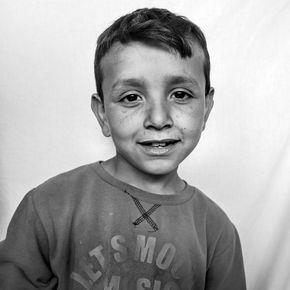 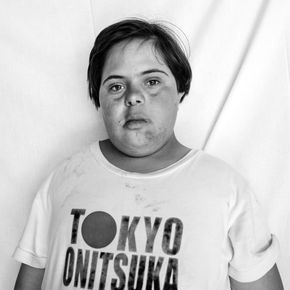 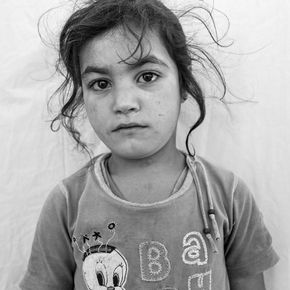 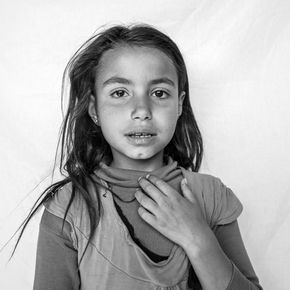 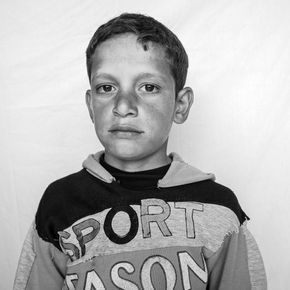