In 2002, MAGNA’s founders became eyewitnesses of a tragedy in Cambodia, as AIDS struck the country and caused enormous loss of life.

Parents who had succumbed to the disease left behind orphaned children, many of whom were infected at birth and died on the streets without any medical assistance.

This experience – witnessing the inactivity and silence causing the deaths of thousands of people – was part of what motivated some young Slovaks to create an effective and flexible system of health and humanitarian aid. They were frustrated and outraged by the inability of large organizations to provide immediate help and provide life-saving treatment to the people in Cambodia, despite its already being available all over the world.

If we are witness extreme violence against individuals or groups, we talk about it publicly. What guides this decision is always our mission: to alleviate suffering, protect life, and honour fundamental human rights.

Testimony, talking about what is happening to people, and being willing to help them formed the basis for creating MAGNA. Today it is still the basis of what we do. We treat and, at the same time, document the fate of disaster victims: bringing pictorial and written stories from forgotten parts of the world that would otherwise never reach the general public. 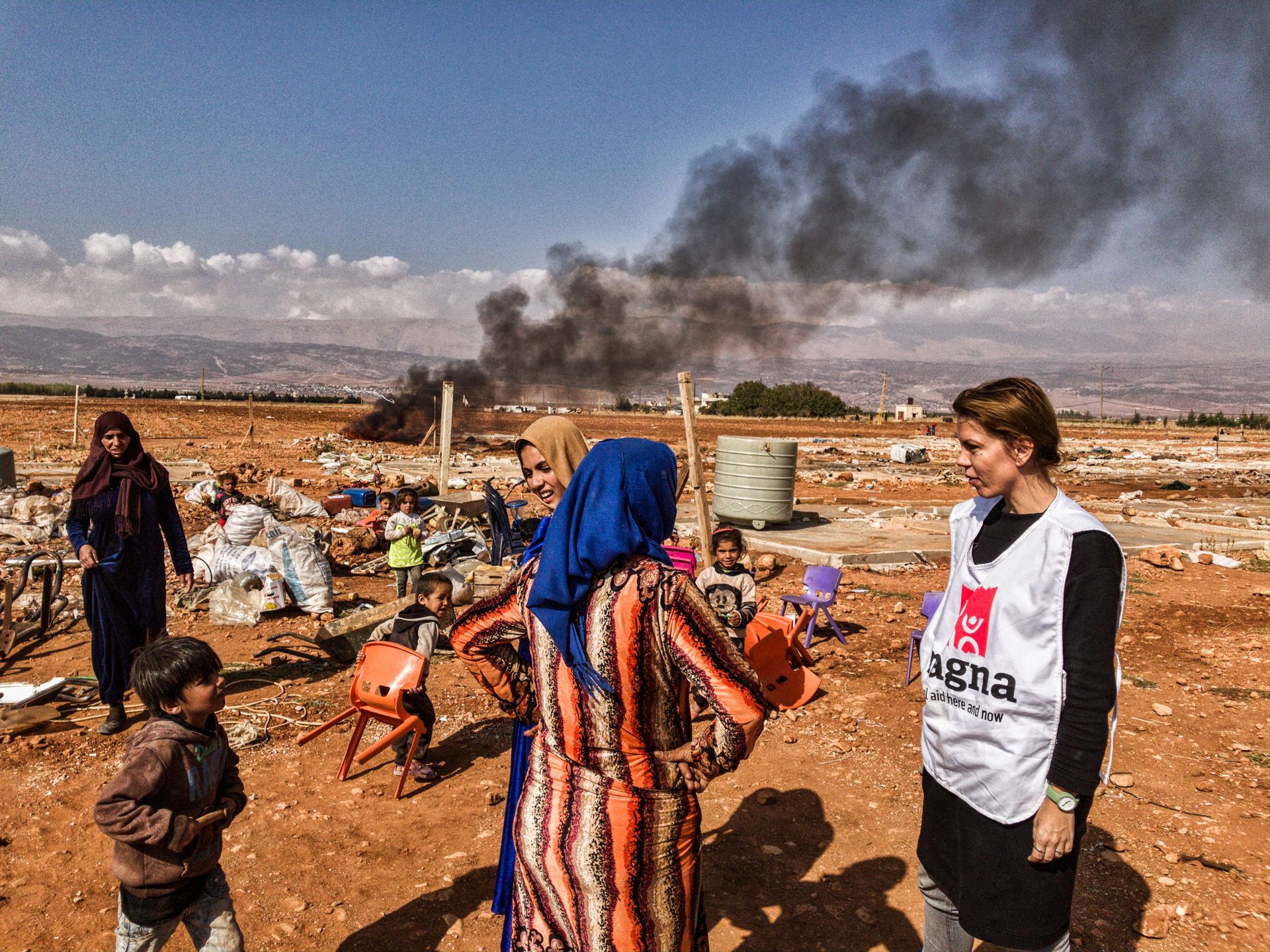 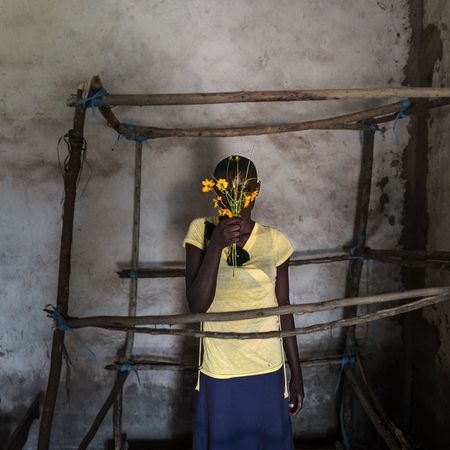 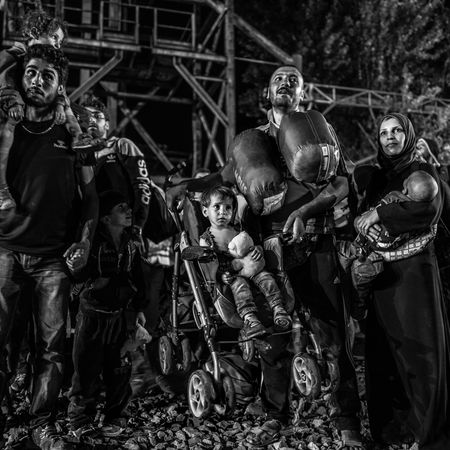 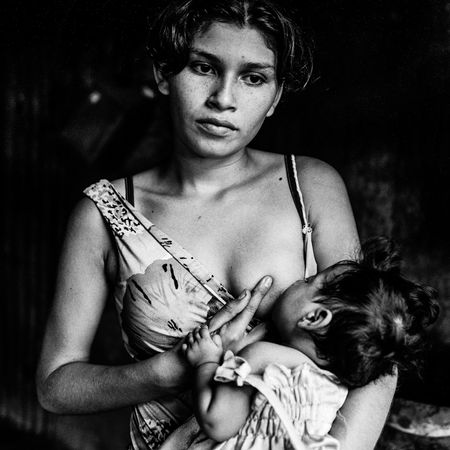 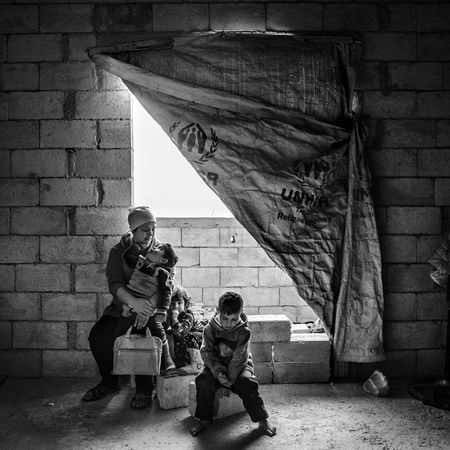 WHERE THE LIGHT WENT OUT 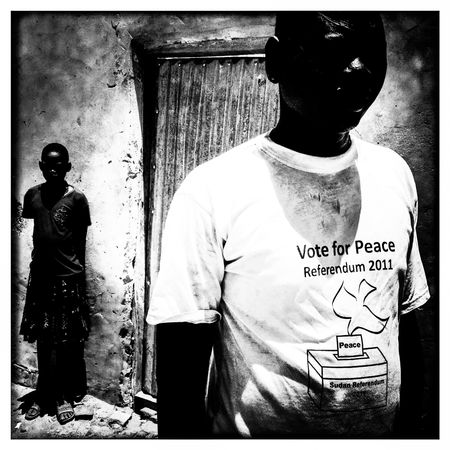 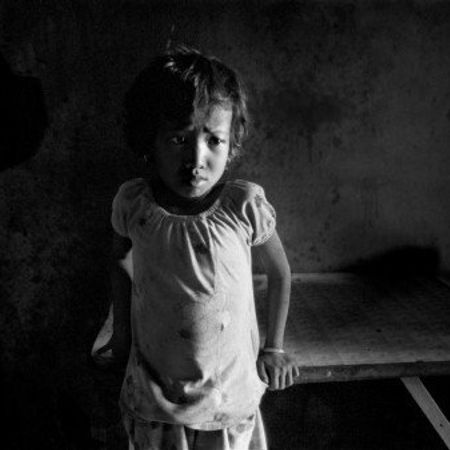