Malaria is a deadly disease that threatens half of the world’s population. It is caused by a parasite transmitted by Anopheles mosquitoes. Even though we know the cure for malaria, every year more than 200 million people get infected by it, and this number has not been reduced in recent years. That is why MAGNA treats malaria in all its medical missions, especially in African countries.

“Malaria, if left untreated, leads to death or serious health complications, especially in patients – children – under 5 years of age. Therefore, rapid diagnostics is important, as are impregnated mosquito nets, but due to the pandemic in the recent period, the distribution of nets, for example, to countries where they are most needed is fundamentally limited,” says MAGNA Operations Director Denisa Augustínová.

The Covid-19 pandemic affected all areas of humanitarian aid, including the fight against malaria. According to the latest figures, 409,000 people died from malaria in 2019, two-thirds of whom were children. This means that every two minutes, somewhere around the world a child under the age of 5 died from malaria.

“Malaria is prevalent in countries affected by other types of humanitarian crisis. During the pandemic, the distribution of nets and widespread testing have ceased, movement got restricted, so people could not get to a medical facility where they could seek help, and the situation got overall worse. We do not have the data for 2020 yet, but just in our projects in two countries – in the Democratic Republic of Congo and in South Sudan – in the second half of 2020, we treated more than 65,000 patients for malaria,” adds MAGNA Director Martin Bandžák. 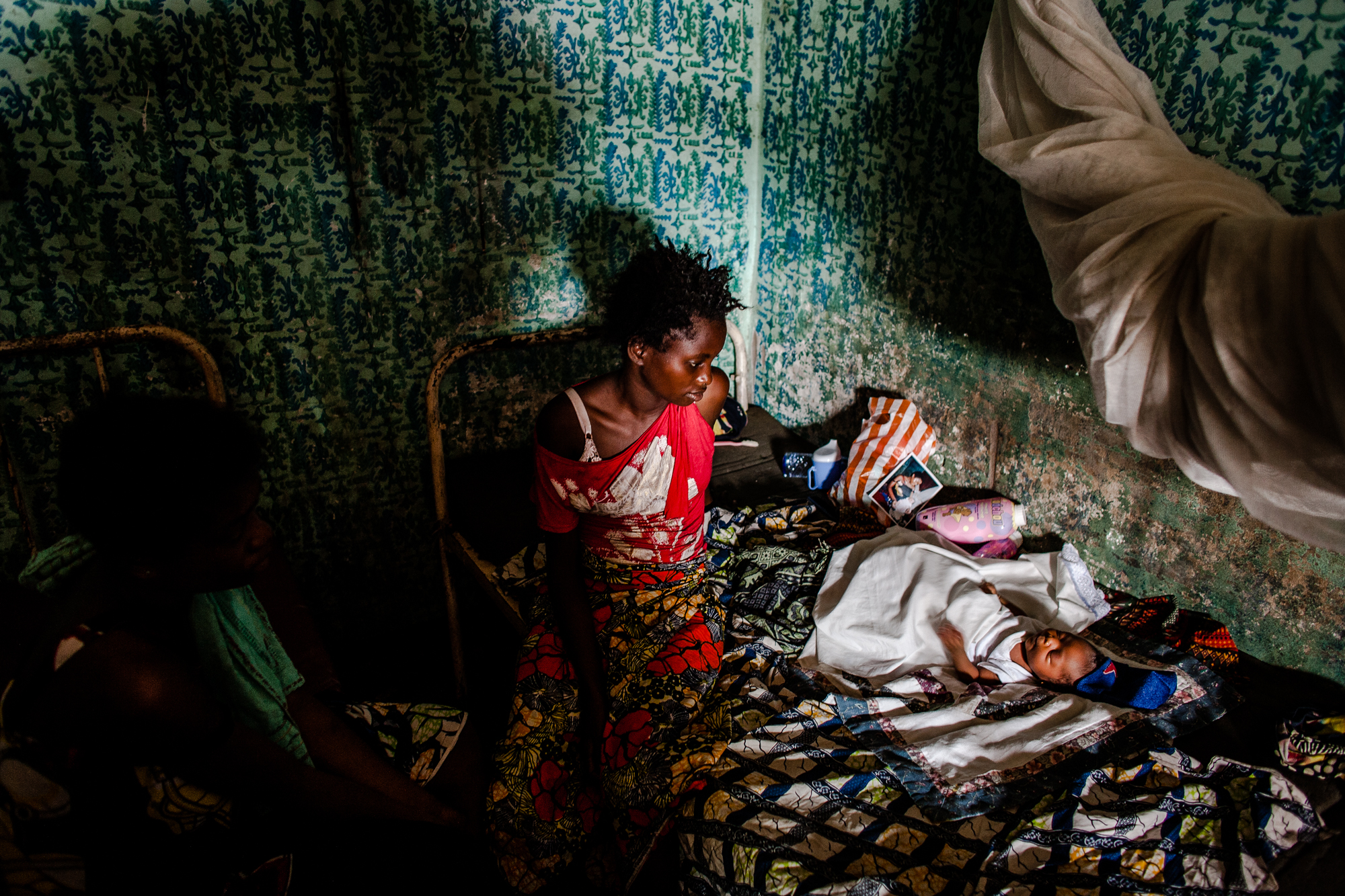 MAGNA currently has its largest mission in the Democratic Republic of Congo which according to statistics is the second most affected country by malaria. It accounts for a tenth of all deaths and malaria is one of the 5 leading causes of death. In all medical missions, we focus on the treatment of acute cases of malaria, or on its prevention through the distribution of mosquito nets. Global data on the fight against malaria look good in the long run. However, MAGNA doctors and medical staff in the field still have to deal with the deaths of children from malaria.

“One thing is global numbers and another is concrete human destinies, concrete lives of specific people. The important thing is that we manage to save one child, one mother, one old man in any of our missions, and thus change their lives. I believe that the fight against malaria will gradually be as successful as the MAGNA HIV program in Cambodia. In the beginning, there were orphans on the verge of death, whom we rescued, provided with treatment and cared for. Thanks to donations from many Slovaks, we saved hundreds of human lives. Today, many of them are adults, still on ARV treatment, which ensures that the HIV virus is inactive. One might say that it is a futile struggle. But these children, who became infected at birth from their mothers, already have their babies who do not have HIV anymore, thanks to medications, properly set up treatment and the help of MAGNA. And this strategy is being implemented throughout Cambodia, with mother-to-child transmission of HIV being halted in 99.8 percent of cases. 20 years ago, this fight of ours may have looked futile, but it turns out that we are winning this long fight. I believe that one day we will also be able to say that there is no longer any child dying from malaria every two minutes,” adds Denisa Augustínová.

However, the climate crisis may change the situation. Due to climate change, mosquitoes that spread malaria are also moving to areas where they did not occur a few years ago, for example, closer to Europe. Thus, climate change not only causes a worsening situation, for example in terms of lack of food or drinking water, or the threat of famine, but also affects the spread of malaria and other diseases.