An earthquake, a tsunami, or a cyclone completely changes life from one minute to the next

Ruined homes often force large numbers of people to move to a makeshift environment, where lack of access to drinking water and medical care can result in the spread of infectious diseases. Temporary overnight stays in a simple makeshift shelter can lead to respiratory infections, especially in children.

In these cases, the priority is to restore common health services, and distribute shelters and sanitary supplies. Mental health support is also needed to help people recover from trauma and avoid the consequences this can have on children.

The psychological and social impacts of emergencies may be acute in the short term, but also have a long-term negative impact on the mental health and psychosocial aspects of the lives of the people directly affected. Such impact on the affected population, and in particular on the most vulnerable, can endanger a country's peace, human rights, and overall development. Emergency situations caused by natural disasters increase the risk of various problems and exacerbate existing social injustice and inequality. One of MAGNA’s priorities during emergency situations is for its health care professionals to protect and strengthen people's mental health and psychosocial well-being.

Coordination of governmental and non-governmental actors is essential to providing assistance. We develop our response in collaboration with others, taking into account the importance of intervention efforts and strategy in terms of the quality and suitability of the assistance. Our goal with any medical intervention is to help local structures. We are often involved in reconstructing and equipping local hospitals and health care facilities.

Even if we are not currently active in a certain country, we can respond to disasters within days. When a devastating typhoon struck the Philippines in 2013, our teams arrived on Cebu Island the third day after the disaster, and immediately began distributing humanitarian aid – sanitation packages, rice, and shelters – to 15,000 people. Subsequently, another 50 MAGNA paramedics provided psychosocial assistance to victims in the Palo and Tacloban, northern Cebu and Kananga regions. In the Palo area, we also built and equipped two medical clinics.

A series of earthquakes in Nepal

While people in Nepal were beginning slowly to recover from the shock caused by an earthquake, literally rebuilding their lives from scratch, a second earthquake struck. 156 people died and 3,314 were injured. The result of this series was 505,745 homes destroyed and 279,330 damaged. Tens of thousands of people began sleeping outdoors, afraid that their homes would collapse again.

One of the greatest consequences of the second earthquake was the emotional impact on children. After the first wave their parents reassured them in good faith, "It's all over, there's nothing to worry about." The second wave, however, brought the need to transfer injured and hospitalized children into tents. Other children, together with their families, left their damaged (or even undamaged) houses and slept outside under plastic shelters. Some learned their friends had died, or were injured or missing. Many children in Nepal have refused to return to their homes, for fear of a third wave of earthquakes and their houses collapsing again.

In 2015, MAGNA delivered more than 30 tons of medical supplies and medicines, and ensured the operation of three medical facilities in the Sindhupalchowk area. We distributed non-food material assistance to 19,669 people, and created 27 “Child Friendly Spaces”, providing children with their protection, safety, and psychosocial support.

Haiti's health system collapsed after this earthquake, which destroyed or severely damaged many hospitals and health care facilities. It was an unprecedented disaster for the locals, creating huge health care and other needs.

In the first phase, we assisted with trauma surgery, and then our teams focused on providing mental health services and distributing humanitarian material. Care was also directed to patients with HIV/AIDS whose treatment was interrupted by the earthquake, something disagreeable or even fatal for them. Last but not least, in Port-au-Prince we organized construction of a mother and child health centre, ensuring easier access to health care for the most vulnerable. 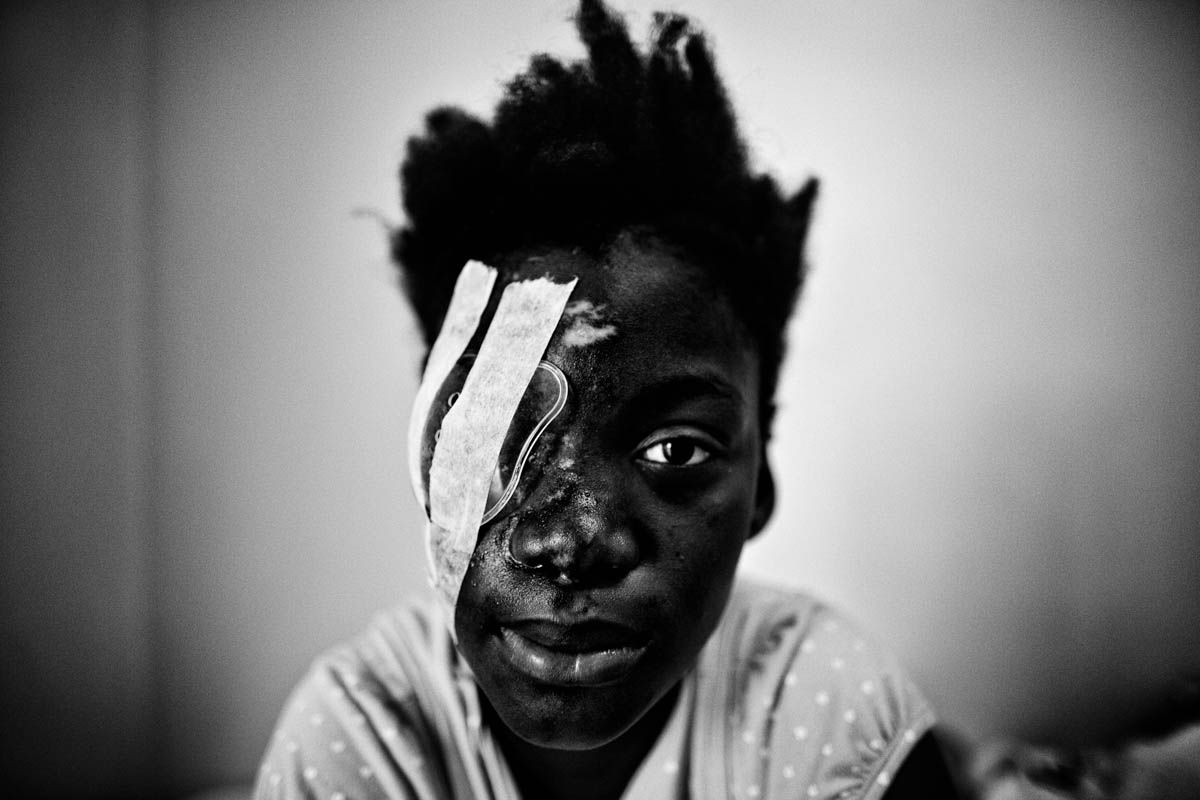 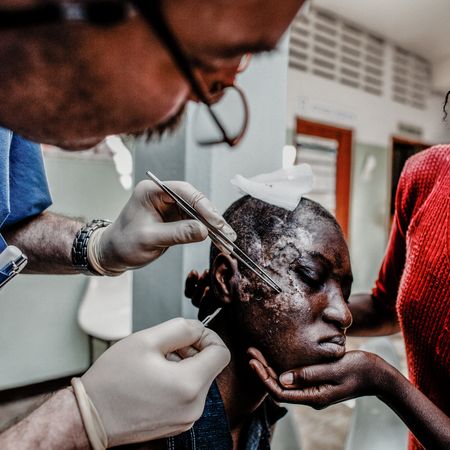 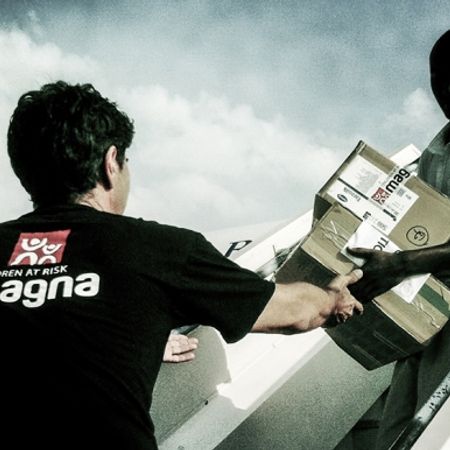 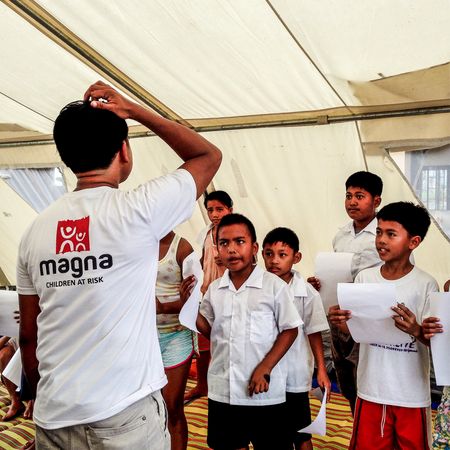 NEW LIFE IN THE BHIMTAR VILLAGE IN NEPAL

Life continues in earthquake-stricken areas of remote, impoverished parts of Nepal. A MAGNA midwife attended a baby girl’s birth in a temporary maternity hospital. The maternity ward, a tent with basic equipment and material needed for childbirth, was established on the site of the original health centre, which was destroyed during the earthquake. 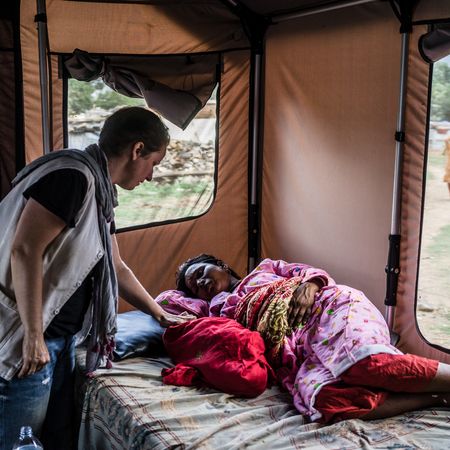