MAGNA concluded all its post-earthquake activities in the Haiti in 2013.

Brief Overview of the Crisis in Haiti

The healthcare system in Haiti is struggling to meet some of Haitians’ most basic medical needs, such as treatment for trauma and maternal healthcare. Political instability, conflicts and natural disasters have led Haiti to become the poorest country in the Western Hemisphere.

How did MAGNA help in Haiti?

By January 2013, all recovery activities put in place to support communities affected by the 2010 earthquake had been concluded. 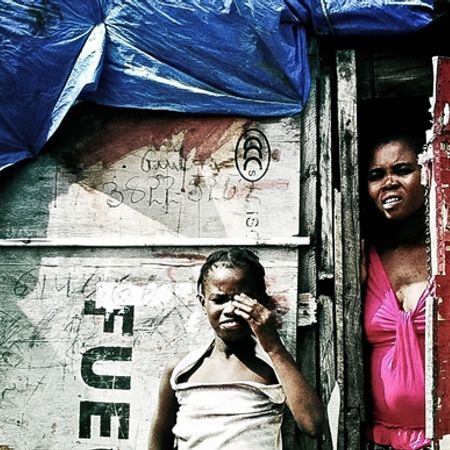