More than 7,000 islands make up the Philippines, but the bulk of its fast-growing population – now more than 100 million people – lives on just 11 of them.

MAGNA concluded all its activities to aid Typhoon Haiyan in 2015.

Brief Overview of the Crisis in the Philippines

Although the Philippines is a sought-after tourist destination, much of the country is mountainous and prone to such natural disasters as typhoons and other storms. The most damaging was Typhoon Haiyan in 2013.

Why we are in the Philippines

In February 2015, we concluded activities to support communities affected by Typhoon Haiyan.

We ensured the distribution of material aid and provided psychosocial care to the inhabitants of the islands Cebu and Leyte (Palo, Tacloban and Kananga) and renovated two hospitals in Palo and Tacloban. 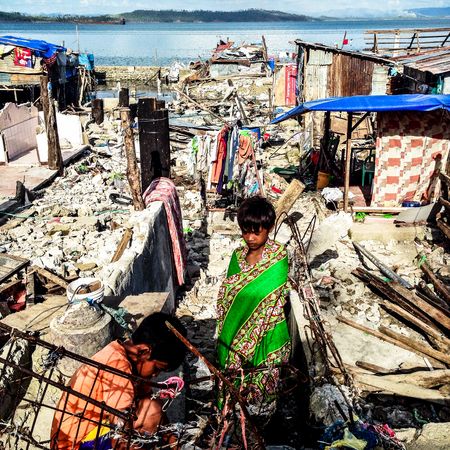 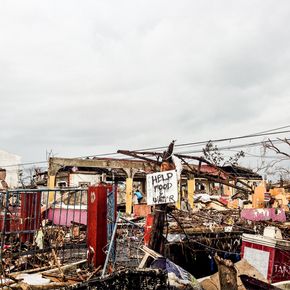 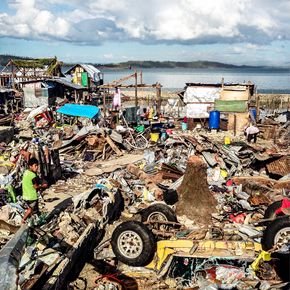 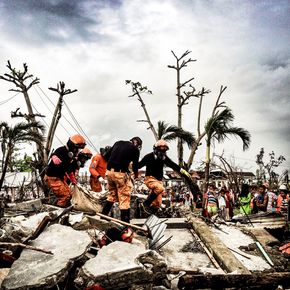 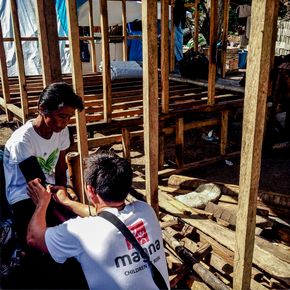 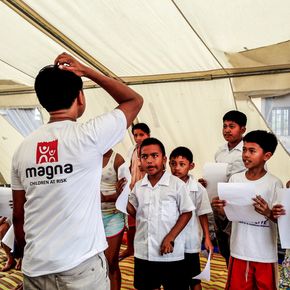 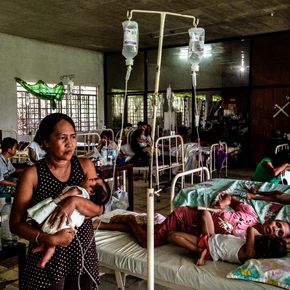 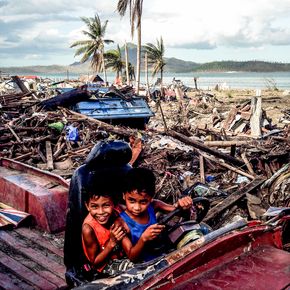 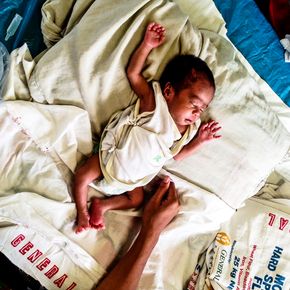 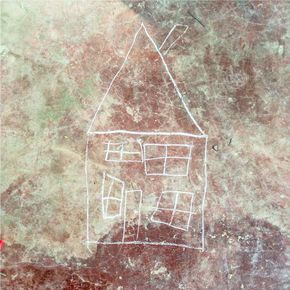