After 7 years of conflict in eastern Ukraine, 3.4 million people need humanitarian assistance. One-fifth of these are children, and more than a million people have had to leave their homes. The Luhansk and Donetsk regions are divided by the line of contact between the opposing parties. Shootouts are the everyday reality here. In addition, medical care is almost non-existent in the most affected areas, with more than half of households reporting a problem with access to a doctor, according to a REACH survey.

"Many people have fled their homes because of the war. Many women are left alone with their children, pensioners are often completely lonely, so for safety reasons, several live together in the same household. I have seen that they often live in flats or houses damaged by fighting, which are unsuitable for living. They are very far from the doctor and the road is not always safe," describes our project coordinator Roman Barylov.

As part of the MAGNA mission in Ukraine, we run a mobile clinic that goes to patients in inaccessible areas and we also support local health centers so that help is as close as possible to the most affected groups of the population. The main obstacles to accessing healthcare are, above all, distance and the inability to travel. Respiratory diseases are common in children, as well as various other diseases; women mainly need care with regards to reproductive health and before and after childbirth. In the vicinity of Avdejevka in the Donetsk region and in Novoaidar in the Luhansk region, where MAGNA operates thanks to support from Slovakaid as the only humanitarian health organization, all types of medical care are lacking.

"In the summer months, when travel is easier, we will focus on more intensive assistance through static facilities; mobile operations will take place in remote areas. During the harsh Ukrainian winters, we will visit the patients more often with the MAGNA mobile clinic," Roman describes the activities of the teams in Ukraine.

The situation has been significantly complicated by the Covid-19 pandemic. The first case occurred in Ukraine on March 3, 2020. In mid-July, Ukraine registered more than 58,000 cases with almost 900 of them in Eastern Ukraine. In addition, all crossings on the line of contact between the hostile parties were closed for many months. People from areas beyond the control of the Ukrainian government could not pick up pensions or see a doctor. 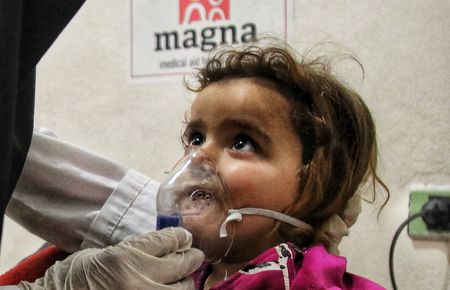 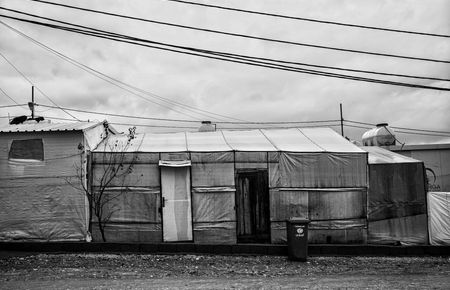