Lebanon is trying hard to cope with the influx of Syrian refugees. It is estimated that more than 1.5 million Syrian and Palestinian residents have fled to Lebanon since the outbreak of the Syrian crisis in 2011. This small country has since been trying to manage their acute humanitarian and health needs.

Overview of the Lebanon Crisis

Lebanon is one of the countries most seriously affected by the Syrian crisis. With a population of less than 6 million, it has the highest number of Syrian refugees per capita. Since December 2018, around 950,000 Syrian refugees have been registered in the country, but it is estimated that Lebanon has opened its borders to approximately 1.5 million refugees from Syria. More than half of the refugees are children who fled with their families before the war in Syria and face serious health and mental health problems. The majority (76%) of displaced Syrians live below the poverty line. Missing personal documents prevent refugees from accessing basic services and legal employment, limit their free movement, and increase the risk of fines, arrests, detentions, exploitation, and expulsion.

According to Lebanese statistics, 1.5 million vulnerable Lebanese in the country live below the poverty line, and 470,000 of them are children. The total number of people in need in Lebanon is approximately 3.3 million.

All reports on Lebanon -->

Why we are in Lebanon

Our Lebanon intervention in 2019

In 2019 in Lebanon, MAGNA provided medical and psychosocial intervention for Syrian refugees in makeshift settlements as well as for vulnerable Lebanese populations suffering from the Syrian crisis in the Baalbeck-Hermel area. MAGNA projects gave medical and psychological care to at least 38,700 individuals, in a primary health care centre in Baalbek and through mobile unites in specific settlements around Baalbek Hermel, which is hosting nearly 110,000 refugees. 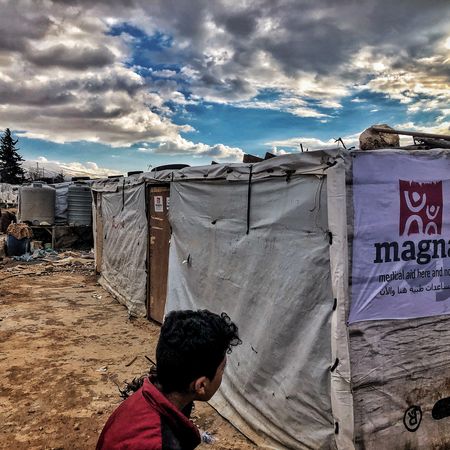 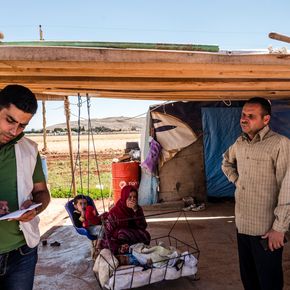 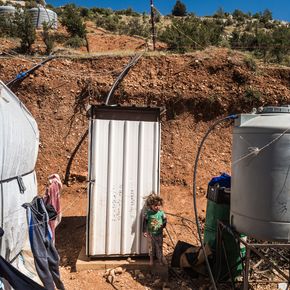 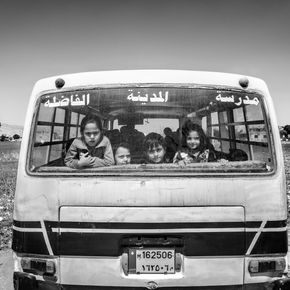 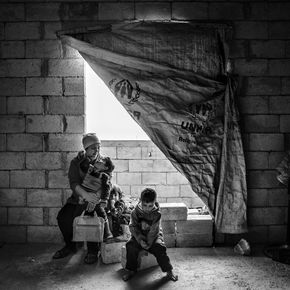 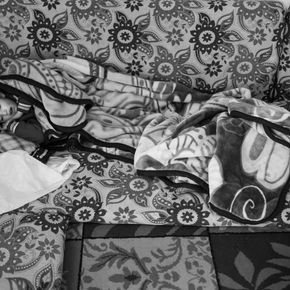 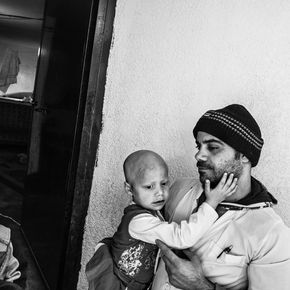